So, back in 2009 when I was having one of those round numbered birthdays, I booked a trip to Morocco. But then Dean got sick and couldn’t go, so I had a choice of (a) not going, (b) going by myself, or (c) finding someone with enough flexibility to their life that when I said, hey, you wanna go to Morocco in 3 weeks because it’s already paid for, they could just pick up and go. So, Gretchin, my friend from Portland, went with me to Morocco. And it was a fabulous trip. 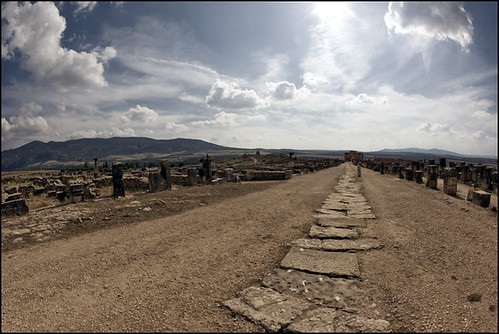 The Roman ruins of Volubilis. 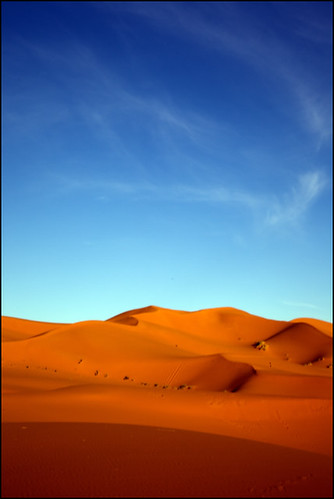 Riding camels with the Bedouins into the Sahara desert. 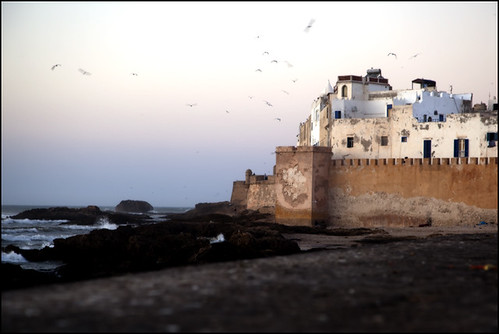 Each sunset over ancient cities more beautiful than the last.

And we met Brenda, my Canadian friend. And, well, once you get naked with someone in a hammam, it’s a forever thing, right? And because of Brenda, Dean and I are now part of a tribe. We have been accepted into a politeness of Canadians that call themselves the “Bear Clan”. (Yes, there’s even a special hat that goes with this honor.)

When Gretchin got back to Portland and showed all her pictures, everyone asked — soooo… WHY did you go to Morocco? She told them, she didn’t choose Morocco, Morocco choose her.

So, I complain about this on Facebook because where else do you whine about first world problems? If your friends won’t put up with your temper tantrums, who will?

And Gretchin notices the part about there’s a pre-paid trip to the South Pacific running around loose in this story. So, now Gretchin is going with me.

We laughed yesterday on the phone that once again a destination that she had never put on a list or given much thought to, had called her name. Apparently once again, a destination has chosen Gretchin.

When I was sixteen, my father insisted that I take typing class in high school. He had this plan that I was going to go to secretarial school and knowing how to type would be leg up. Fortunately, I did not live out my life according to my father’s plans because I would have been the secretary from hell. But serendipitously, in a way that our parents are smarter than we think, it turned out that touch typing was the go-to skill for a software engineer. So, I have spent decades banging, clanking and hammering on the keys — so you would think that my fingertips would be hardened. I mean, these are the instruments of destruction for many a keyboard, white, black, metal, plastic, membrane, wireless. These should be the Iron Man of fingertips.

But sadly no. My hands are apparently soft, delicate things. Here I am, almost 200 hours of fiddle practice in, an hour to 2 hours six nights a week, and I have yet to build adequate calluses. They keep telling me that eventually I will have nice, flat, wide calluses, and it will make everything easier. I look forward to that.

My newer instructor is big on scales. We are doing the 12 major scales (3 octaves) in 3 different styles + 4 of the minor scales. To the point where I have broken my practices into two. One day, I only do scales, the second, I only work on the songs (and we’ve got about 9 songs that we alternate between). (And if this doesn’t make you have sympathy for Dean, listening to an hour of scales 3-4 times a week, you are probably unclear on what a scale is.)

This song is a style called a Scottish lament. And it sounds like it’s very old, but it was written in the late 20th century and most noticeably was used in the Ken Burn’s Civil War documentary series.